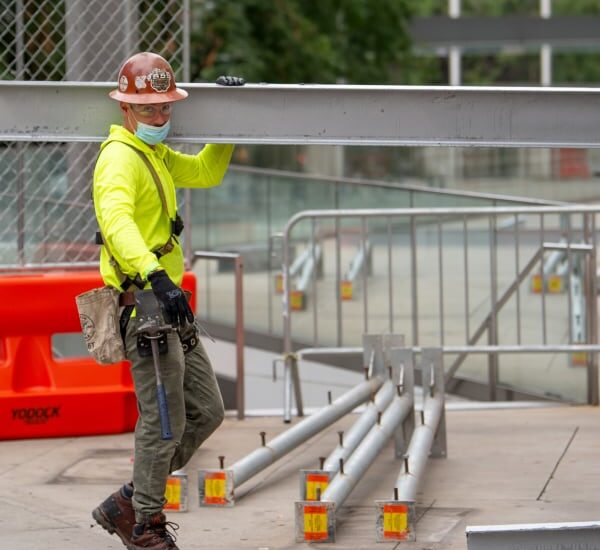 Companies added jobs at a faster-than-expected pace in September due in good part to a surge in manufacturing hires, according to a report Wednesday from ADP.

The firm’s monthly private-sector jobs count showed growth of 749,000, ahead of the 600,000 expected from a Dow Jones economist survey.

That report is expected to show an addition of 800,000 after August’s 1.37 million, with the unemployment rate projected to fall two-tenths of a point to 8.2%.

However, during the coronavirus pandemic, ADP’s initial estimate has often trailed the official government count by a significant margin, indicating potential upside for the September count. The initial ADP estimate for August was just 428,000 but was revised upward to 481,000, still a good distance from the Labor Department tally.

The ADP results are “incrementally positive” for the jobs outlook, said Goldman Sachs, which estimates nonfarm payroll growth of 1.1 million.

For September, ADP found that manufacturing added 130,000 jobs. The only sector to grow more was trade, transportation and utilities, which grew by 186,000.

Leisure and hospitality, a sector especially hard hit during the pandemic, saw a gain of 92,000. Education and health services rose 90,000, though all the growth came on the health-care side as education lost 11,000.

Professional and business services were up 78,000, while construction also had a solid month, adding 60,000 positions.