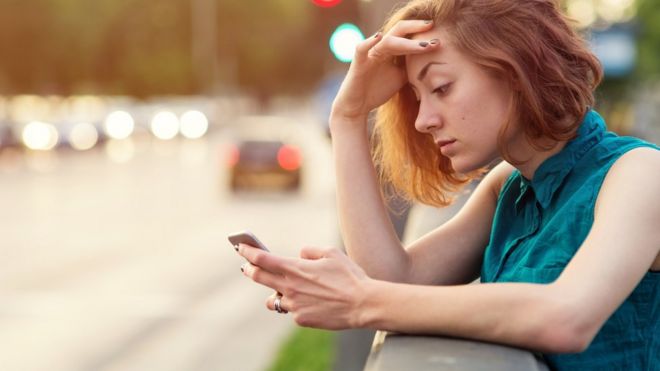 The governor of the Bank of England has called for the government to “stop and rethink” the furlough scheme.

The Job Retention Scheme is due to finish at the end of next month.

But speaking on a webinar hosted by the British Chambers of Commerce, Andrew Bailey suggested specific sectors may benefit from further help.

There are fears unemployment could spike when the furlough scheme ends, as firms struggle to retain workers.

In August, Mr Bailey told the BBC he backed ending the scheme, saying workers should be helped to move on rather than stay in unproductive jobs.

But on Tuesday, he suggested he was now open-minded about further intervention.

He said the furlough scheme “has been successful” and that he supported the chancellor’s decisions, not wanting to “tie his hands”.

But he added: “We have moved from a world of generalised employment protections, to specific and focused areas.”

Mr Bailey noted that at the peak of the crisis, about 30% of private sector employers were using the furlough scheme, but it was now used most heavily by industries such as hospitality, retail and culture.

“[Furlough] has helped manage the shock, to firms and to labour [but now] the use of it, as far as we can tell, is more concentrated,” he said.

“I think it is therefore sensible to stop and rethink the approach going forward, without any commitment to what that might be.”

Earlier in the day, Whitbread, which owns Premier Inn and Beefeater, announced plans to cut 6,000 staff just days after the furlough scheme is due to end in October. Meanwhile, Wetherspoon said it would shed up to 450 workers at pubs in airports.

And Mr Bailey’s comments were made just hours before the Prime Minister Boris Johnson took to his feet in the Commons to reinstate guidance that office workers stay at home and confirm that pubs and restaurants will be forced to close at 22:00 from Thursday.

UK Hospitality said the move was “effectively a lockdown” for city centre bars and restaurants.

“This is a huge, huge blow to hospitality and it will be potentially fatal for many businesses,” it said.

Mr Bailey’s comments echo the opinion of Labour leader Sir Keir Starmer, who has called on the government not to remove all support in one go.