Here’s what happened to the stock market on Friday 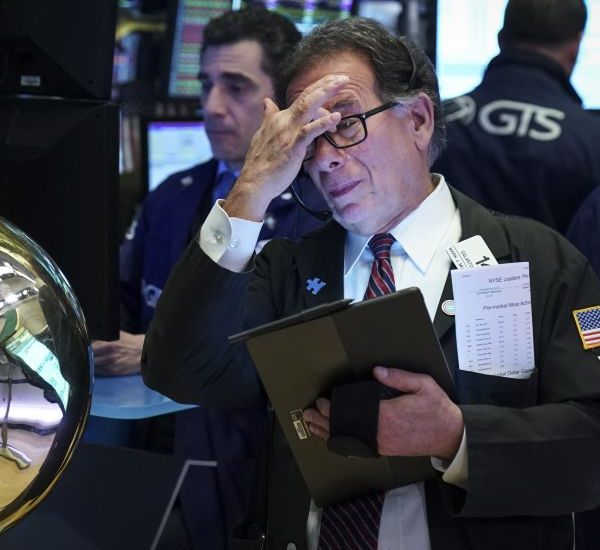 President Donald Trump said China and the U.S. agreed to the first phase of a broader trade deal. He said the terms of that phase will be written over the next three weeks. Stocks hit their session highs on that comment, with the Dow briefly rallying more than 500 points.

As part of this first phase, China will buy between $40 billion and $50 billion worth of U.S. agricultural products. Trump also said the deal includes agreements on foreign-exchange issues with China. In exchange, the U.S. agreed to hold off on tariff hikes that were set to take effect Tuesday. However, the indexes fell from their highs before the close after U.S. Trade Representative Robert Lighthizer said a decision had not been made over additional tariffs set for December.