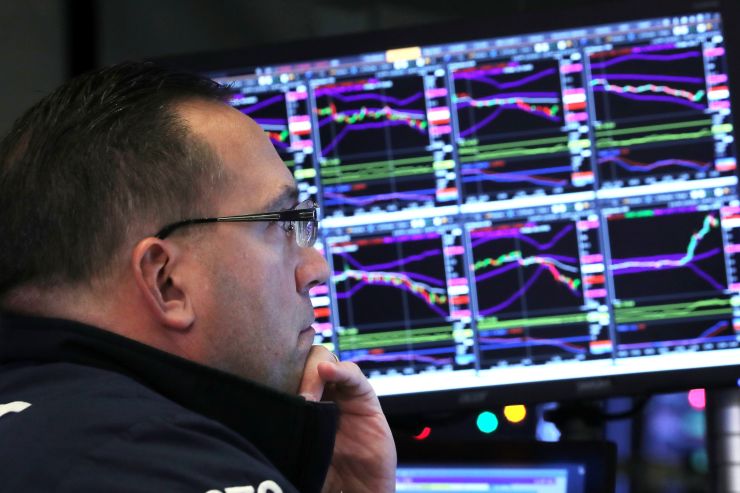 U.S. stocks’ run up so far this year could end as soon as this quarter, a strategist from J.P. Morgan Asset Management warned on Thursday.

A potential sell-off would be driven by a downward revision in earnings forecasts for next year, predicted Jasslyn Yeo, global market strategist at the asset management giant. Analysts currently expect earnings to grow around 14% in 2020, which looks “pretty high” given the weak global economic outlook, she said.

The S&P 500 Index and Nasdaq Composite have jumped by more than 20% this year, and the Dow Jones Industrial Average isn’t far behind at around 17%.

Yeo told CNBC’s “Street Signs” she “won’t put a number” to the sell-off that she’s predicting, but said there will be “significant downside risk” for stock prices.

“In terms of timing, I think these two weeks will still be good for equity markets as we move into the Fed rate cut,” she said, adding that she expects the U.S. Federal Reserve to cut interest rates at its next policy meeting at the end of this month.

After that expected Fed move, investors are set to turn their attention to other factors that influence stock prices, such as corporate earnings, said Yeo. She explained that many analysts would start tweaking their earnings forecasts for 2020 in the second half of this year, so that would determine how stocks perform in the coming months.

“We think there could be a risk that (earnings) would head downwards,” she said.

Yeo is not the only strategist who has predicted an upcoming correction in stock prices. Earlier this month, Ian Harnett, chief investment strategist at Absolute Strategy Research, told CNBC a “really sharp correction” could come within the next 18 months.