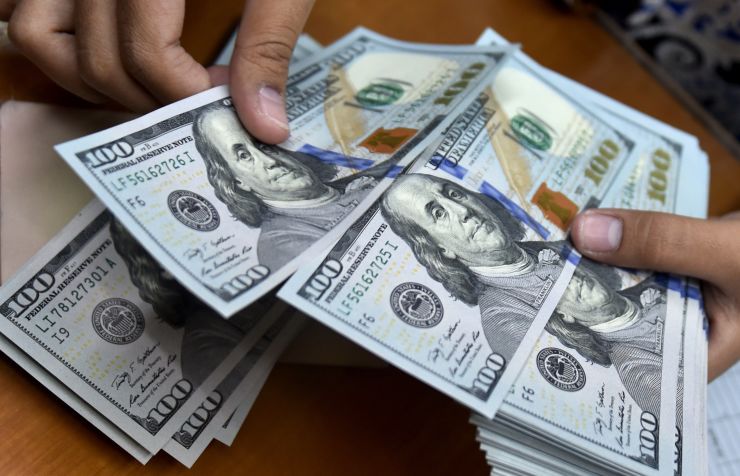 The second-quarter earnings season kicks into full gear this week, but a trend is already emerging with the companies that have reported so far. The strong dollar is eating away at company profits.

Of the 5% of S&P 500 companies that have reported so far, more than half of them cited a strong greenback as a headwind to their business in the second quarter, according to FactSet, which parsed through companies’ conference call transcripts to look for specific factors weighing on company earnings.

The dollar index started rallying in the middle of 2018 and has been on an upward trend since. A strong dollar is usually bad news for companies with big sales overseas as it makes exports less attractive. This comes on top of the negative impact from the U.S.-China trade war that resulted in higher tariffs costs. 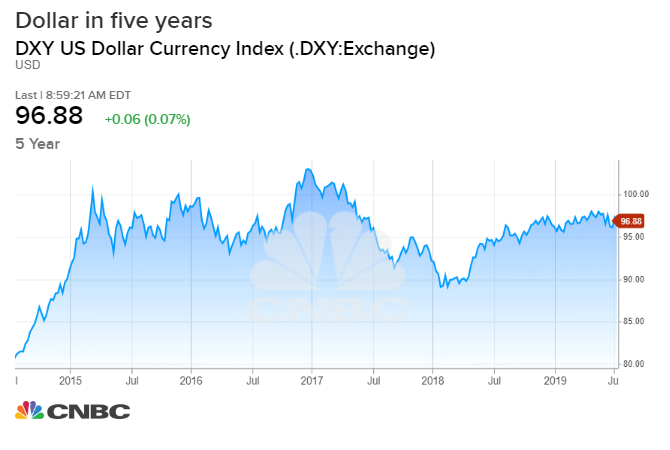 Investors are already bracing for a brutal earnings season as 77% of companies issuing pre-announcements said their profit picture will be worse than Wall Street is expecting. Aggregate second-quarter earnings for the S&P 500 are expected to decline by 3%, according to FactSet.

“Historically, downward revisions are the norm when the U.S. dollar is strengthening year-over-year,” Lori Calvasina head of U.S. equity strategy at RBC, said in a note Monday. “We think it’s possible that earnings sentiment will bottom in July/August, but don’t think we’re there yet and that there are more downward revisions to come.”

Consumer products and appliance maker Helen of Troy also felt the pain. The company said last week that its online sales growth was offset by lower international sales and the “unfavorable impact from foreign currency of approximately $2.5 million or 0.7%.”