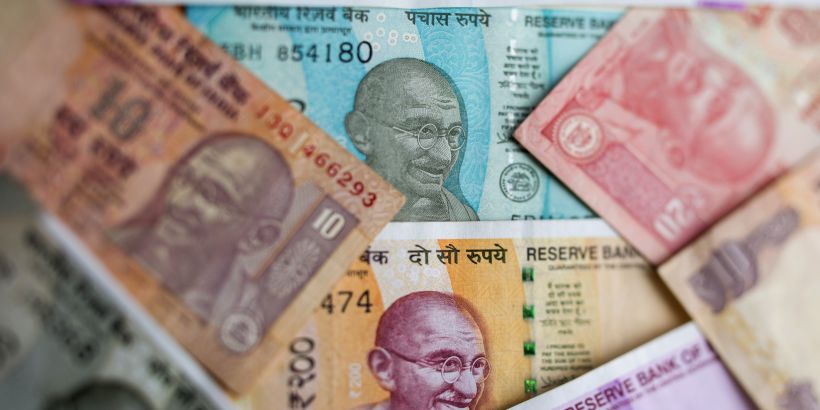 Investors should be looking to buy emerging market currencies against the U.S. dollar, two analysts told CNBC on Monday.

Those calls come as the U.S. Federal Reserve appears to be seriously considering cutting U.S. interest rates. As dollar-based investments begin to yield less interest, that may weaken the greenback against the currencies of higher-interest countries — including many in the developing world.

“What we see now is that the dollar is probably topped out against a number of the emerging market currencies, ” said Mike Ryan, chief investment officer for the Americas at UBS Global Wealth Management.

“We do think there is a basket of emerging market currencies that look appealing as the Fed is poised now to begin cutting rates as opposed to raising rates, ” he told CNBC’s “Street Signs. ”

This does not signal broad-based U.S. dollar weakness, he added, noting that other developed-country central banks are also looking to pivot on rate policy.

“We already have the (Australian and New Zealand central banks) easing, so I think we’re in this situation where carry trades will very much come back into vogue, ” he told CNBC’s “Squawk Box. ”

Goh said ANZ continues to favor some currencies in Asia such as the Indian rupee and the Indonesian rupiah. Benchmark interest rates in India and Indonesia are 5.75% and 6%, respectively, compared to the Fed’s target between 2.25% and 2.5%, according to Trading Economics.

The picture in terms of the U.S. dollar index is “a little bit more muddy,” but it’s clearer for high-yielding currencies of countries with a “compelling growth story” or scope for economic reforms that will spur foreign inflows, he added.