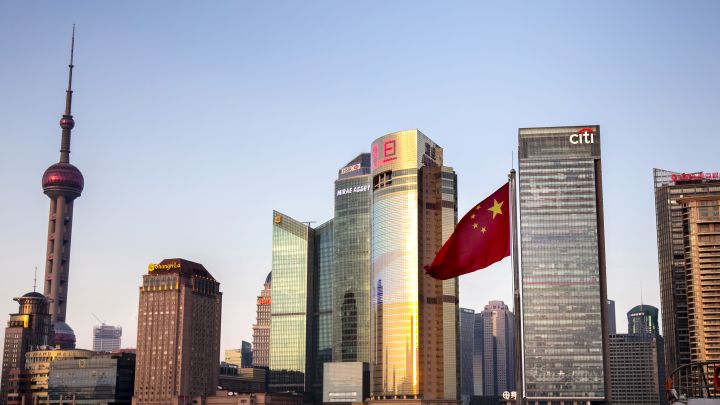 China and India are poised to become “real powerhouses” for the asset management industry, according to Standard Life Aberdeen Vice-Chairman Martin Gilbert.

Speaking to CNBC at the first Financial Sector Conference in Riyadh, Saudi Arabia, Gilbert said Asia remained the key focus for asset management arm Aberdeen Standard Investments (ASI), based on the growth in retail investors and wealth in China and India.

“It’s not really a retail market yet but when it is, China, India, these sort of places are going to be real powerhouses for the asset management industry,” Gilbert said.

Gilbert said China’s top-down economy and political structure meant that “you need to be close to the government in China and as far away from the government as possible in India.”

However, analysts warned it was still too early to withdraw stimulus measures China has implemented to bolster growth, which had been dented by its trade war with the United States.

But Gilbert said ASI is bullish on China, particularly the A-share market. A-shares are the stocks of Chinese companies incorporated on the mainland and listed in Shanghai and Shenzhen. The stocks became available to international investors in 2014 (Shanghai) and 2016 (Shenzhen) via the “connect” programs, and began being included in leading mainstream indexes last year.