JP Morgan says gains in Asian stocks are ‘already behind us’ 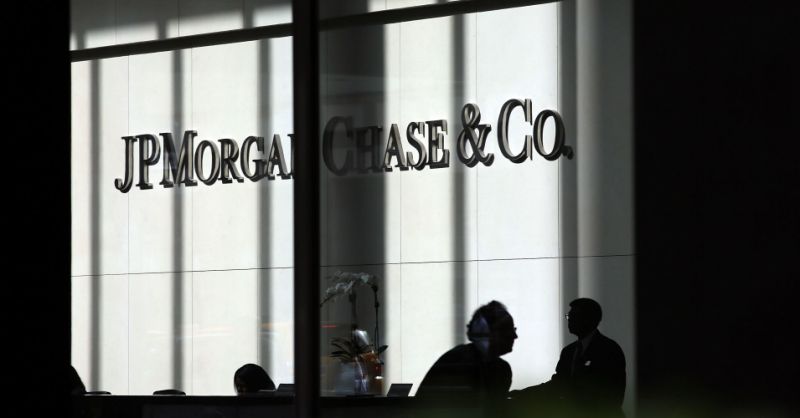 Stock markets in Asia have already given investors most of the returns they can get this year — and shares prices in the region may struggle to grow much more for the rest of 2019, J.P. Morgan said on Tuesday.

Asian stocks have had a strong start to the year after ending 2018 in negative territory. The MSCI Asia ex-Japan index — a widely followed benchmark for stocks in the region — has grown by around 13.68 percent so far this year. The index fell by 16.24 percent last year.

“We’ve been a bit more on the cautious side since … the second week of March,” Mixo Das, Asia equity strategist at J.P. Morgan, told CNBC’s “Squawk Box.”

“I think most of the gains for this year in Chinese as well as Asian equity markets are already behind us. From here, it’s going to be more of a difficult slog. We still see gains but it’s going to be a much more volatile process, ” he added.

Asked how Asian share prices will likely perform between now till the end of the year, Das responded that they could grow by a low single-digit, or remain largely flat.

He explained that valuations have become stretched compared to projections on where earnings are headed in the coming months. In addition, he said sentiment among investors have become “overextended” and “overheated.”

Das’ assessment on Asian markets contrasted with a number of other strategists who said that Chinese stocks, in particular, could climb higher given signs of economic recovery. Stefan Hofer, chief investment strategist of LGT Bank, is bullish about Chinese equities and told CNBC they could potentially rise by as much as 15 percent more.

Chinese shares have seen some of the largest gains this year, with the Shenzhen component and Shanghai composite jumping by 35.97 percent and 27.42 percent, respectively.

It’ll be difficult for Chinese shares to extend such gains in the coming months, said Hartmut Issel, head of Asia Pacific equities at UBS Global Wealth Management. Still, the bank has maintained its “overweight” stance on stocks in the world’s second-largest economy, Issel told CNBC’s “Street Signs” on Tuesday.

He added that a potential deescalation in trade tensions between China and the U.S., and early signs of a turnaround in the Chinese economy, mean investors may still want to stay invested in stock markets there.

For J.P. Morgan, staying invested in Asia means focusing on “growth stocks” — or listed companies seen to have a lot of potential to expand, Das said.

He added that he has a slight preference for exporters that fit that bill, but said growth stocks could also come from other industries such as manufacturing.

“That’s our strongest call for the rest of this year. We do think that growth stocks will outperform from here going into the rest of the year, given the fact that we’re going to remain in positive territory, but just a very weak trend,” said Das.