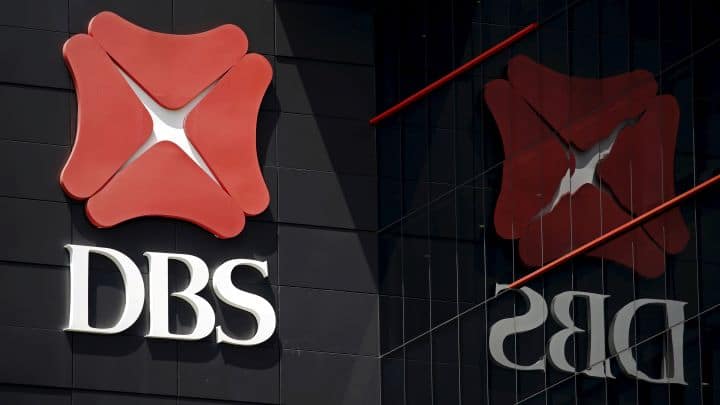 Global growth is expected to slow in the coming months, but Asian economies could hold up reasonably well, thanks to several “mitigating factors,” according to the chief executive of Southeast Asia’s largest bank.

“The overall macro-economy will be a tad bit slower, but I do think that there are some mitigating factors: Monetary policies are getting looser, I think there are some fiscal stimulus coming down the pipe,” Piyush Gupta, CEO of Singapore’s DBS Group Holdings, told CNBC’s “Capital Connection” on Monday.

Gupta noted that Asia is still projected to grow at 5.5 percent to 6 percent this year despite the overall softer global environment. Several central banks in Asia — including those in China, India and Australia — have lowered interest rates or indicated the intention to do so in the coming months in an attempt to shore up economic growth, the CEO added.

“It means that there’s a little less pressure on foreign exchange,” he told CNBC’s “Squawk Box” on Monday.

“A bit more importantly, though, it gives central banks in this part of the world a little bit more freedom: Freedom to focus on their own economies, rather than looking over their shoulders at what the Fed’s going to do. And if the economy does begin to slow later this year, it means the central banks will have a little more room to ease if they deem that necessary,” added Cochrane.

With sentiment improving from the sharp sell-off in global markets last year, DBS’s business could continue to expand in 2019, said its CEO Gupta.

Shares of the bank rose after the release of its latest earnings report, climbing by close to 2 percent by Monday afternoon. The two other major Singapore lenders also saw their shares moving higher: Oversea-China Banking Corp inched up close to 2 percent, while United Overseas Bank was around 1 percent higher. Both those banks will be releasing their earnings report on Friday.