Investors are pouring billions into bonds that aim to do good. That may not be for the best 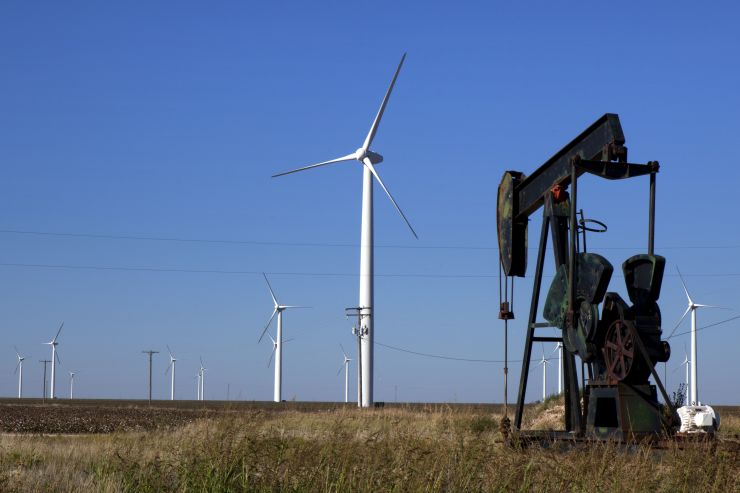 The chairman of a U.S. investment firm stood on a Singapore stage last week and delivered a confident assessment: So-called green bonds, he said, are the best way for the financial industry to advance sustainable finance.

The audience, assembled at the UN Environment-partnered “Unlocking Capital For Sustainability” conference, disagreed.

Green bonds are debt instruments designed to raise funds for projects and businesses that have a positive environmental or social impact. With environmental, social and governance investing increasingly going mainstream, green bonds have gained significant traction among firms looking to be more sustainable. Since the category’s inception just 10 years ago, the green bond market has rapidly grown to about $500 billion in value.

While that figure may be sizable, it still pales in comparison to the “non-green” portion of the market.

“The growth of the asset class has been significant — I don’t think anybody can deny it, since the World Bank 10 years ago issued the first green bonds. But, at the same time, today, they account for about 1 percent of the global market, ” said Michael Boardman, the group chief financial officer of clean energy developer Sindicatum.

And that small proportion of global finance represented the crux of the argument against green bonds as the best solution to sustainable finance going forward.

“If we think 1 percent of green bonds issued every year will solve our problems, we might as well all go home,” Boardman added.

The Sindicatum CFO was squaring off in the conference’s “The Green Debate” against Dave Chen, the principal and chairman of U.S.-based sustainable investment firm Equilibrium.

Chen called green bonds the “most effective instrument in the last 10 years” to encourage sustainable finance, and argued that the green bonds market has significant potential to succeed because it leverages an already existing framework.

While Boardman acknowledged that green bonds could be a stepping stone to a better future, he won over the majority of the event’s audience by arguing that green bonds have a “faulty” design, and should be replaced with more effective measures as soon as possible.

“Green bonds don’t work because they’re not enough,” Boardman said, adding that the lack of a “standard universal certification system” for green bonds is one of their downfalls.

While credit ratings are used in the bond market to provide information of the borrower’s creditworthiness, green bonds do not have a universal standard that determines the “greenness” of the bond.

At present, The Green Bond Principles introduced by the Zurich-based International Capital Market Association are some of the main existing international guidelines — but differing standards also exist at the national level, making it difficult for investors to comply with both standards.

Quoting a S&P Global report, Boardman noted the lack of benchmarks is why green bonds “do not qualify as a mainstream investment vehicle.”

Another problem for the asset class is the absence of a “definition (of green bonds) agreed from a legal perspective,” Boardman added, calling it a problem “that needs to be solved.”

That state of affairs is causing a stall in growth of the green bonds, Boardman said.

“Everyone was expecting significant growth,” he added, but the issuance of green bonds fell 23 percent in the third quarter of 2018 against the same period in 2017.

A system where companies of a certain size have to prepare an environmental report has to be established, Boardman said. A third-party auditor could then come in to verify those claims.

“All I’m saying, is that there has to be a new, more advanced way,” Boardman added. “We are progressing — maybe in 20, 30 years time, green bonds won’t be seen as a step to the new world.”

Chen, however, warned that calls to overhaul the financial system in one fell swoop may be taking on too challenging a task.

“There is a very old saying: When trying to execute large-scale change, change the form or change the strategy. Don’t change both at the same time,” Chen said.

“The fact that you can issue a municipal bond that funds clean infrastructure — something that is going and addressing social call issues and/or environmental issues — using an existing infrastructure of what constitutes a bond” makes green bonds “incredibly powerful,” Chen added.

Chen said that example illustrates the power of green bonds, because they could be sold to “plain vanilla bond-buyers that did not have a sustainable bone in their body.”

“To me, this is a massive, massive reflection of how sophisticated this has gone at this point in time,” he added.

Yet despite that sophistication, Chen noted that there will likely be future developments that create better ways to finance a sustainable world — they just may not be coming any time soon.

“Green bonds as a device may be a stepping stone, or maybe a milestone, on a journey to the bringing together of trillions of dollars that are necessary to map these issues and challenges we have,” he said.