China’s slowing economy will make it harder for its companies to pay debts, ratings agencies say 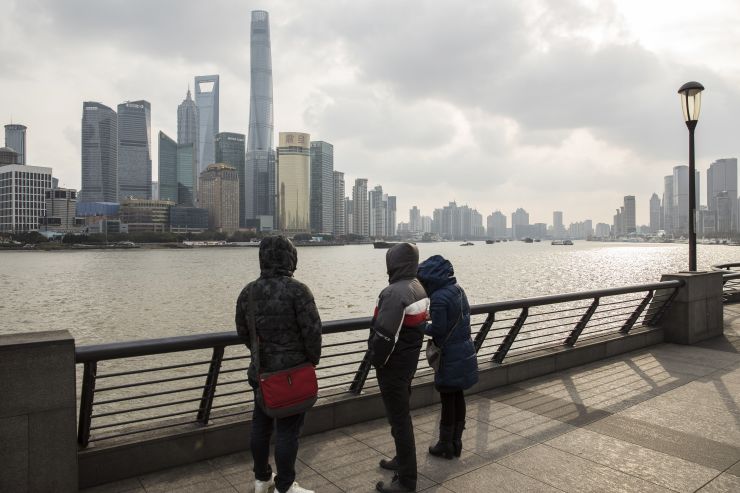 Even as Beijing pushes out new measures to stimulate its economy, China’s growth slowdown will make it harder for the country’s companies to pay their debts this year, ratings agencies say.

And while an annual growth rate of 6.6 percent is a figure most countries could only dream of, it marked a continued slide for Asia’s largest economy. Slower growth can mean weaker profitability for indebted companies and increased risk for those holding their bonds.

“The economic chill in China is spreading, threatening to weaken profitability across nearly all sectors in corporate China,” S&P Global Ratings said in a report Monday.

S&P added that it “believes debt-servicing capabilities will decline as demand cools and profit margins contract,” while Beijing’s ongoing efforts to reduce debt levels in the country may pause — or even reverse.

“While policymakers have intentionally steered the country toward a lower and more sustainable growth path, the broadness of the decline in recent months is raising concerns,” the report said, adding that S&P expects corporate default rates to “rise modestly” this year.

Fears about China’s rising debt burden pushed authorities early last year to slam the brakes on new loans and crack down on non-traditional forms of lending that are broadly known as shadow banking.

But the weakening economy, exacerbated by the ongoing trade war with the United States, has forced Chinese leaders to launch stimulus measures, which include encouraging banks to lend more and cutting taxes.

Moody’s Investors Service said in a report Thursday that a statement last week from the China Banking and Insurance Regulatory Commission that it would keep supporting private companies by increasing the credit supply is positive for “those enterprises that are fundamentally sound.”

But the impact would likely be limited for weaker companies, Moody’s said, “because increased credit in the market will mainly flow to issuers with strong credit profiles.”

Moody’s has also cited China’s economic weakness and the trade war as likely to make it harder for companies to pay their debts.

“We expect the debt-servicing capacity of borrowers in cyclical sectors to remain vulnerable to a slowing economy, in particular exposed to potential spikes in trade frictions with the U.S.,” it said in a report earlier this month.

Jackson Wong, associate director at Huarong International Securities in Hong Kong, said his firm is optimistic about progress in the trade war, but warned that the tariff battle could put Chinese companies in a bind if it ends up intensifying profitability problems.

“If the trade talks or the trade conflicts get worse, I think definitely we will see (that) the corporate debt problem gets worse,” Wong told CNBC on Friday.