OppenheimerFunds CIO: There won’t be an economic recession for at least 5 years 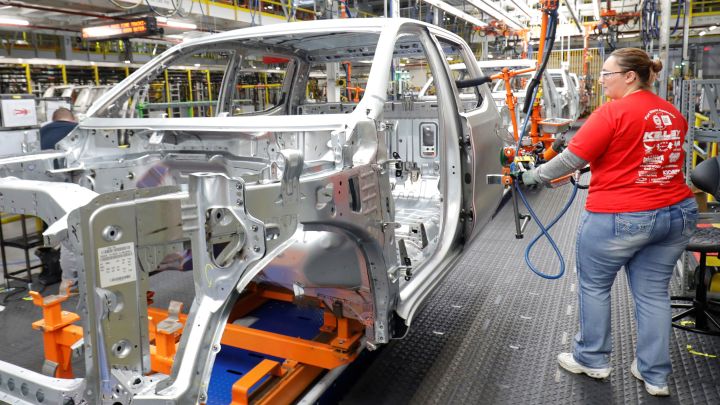 There won’t be an economic recession in the next five years despite growing fears among economists about a slowdown, OppenheimerFunds Chief Investment Officer Krishna Memani said on Monday.

Concerns about a global economic slowdown will put pressure on politicians and world leaders to reach deals, including on the U.S.-China trade war, said Memani, whose firm has $213 billion assets under management as of Dec. 31, 2018. ”[But] there’s no recession imminent. I think five more years is what we’re talking about,” he added in an interview with CNBC’s “Squawk Box. ”

Economists see on average a 25 percent chance of a recession within the next 12 months, according to a Wall Street Journal survey, the highest level since October 2011 and up from just 13 percent last year. The heightened probability came amid worries about the U.S.-China trade war, which has seen each side imposing tariffs on each other’s products.

Surely to stoke anger at the White House, China on Monday announced that its 2018 trade surplus with the United States was its largest in more than a decade. Beijing and Washington are trying to resolve their trade disputes under a tariff ceasefire that ends in March. President Donald Trump and Chinese President Xi Jinping last month agreed to halt any new levies to give diplomacy a chance.

However, Memani said that growing positive sentiment between the U.S. and China recently bodes well for stocks, adding that it’s time for investors to buy. “If the federal government opens up again, we’ll be home free,” he added.

Jill Carey Hall, senior U.S. equity strategist at Bank of America Merrill Lynch, told CNBC she doesn’t expect a recession this year either. But she’s slightly more cautious than Memani. She expects a “bumpy ride” for stocks in 2019.