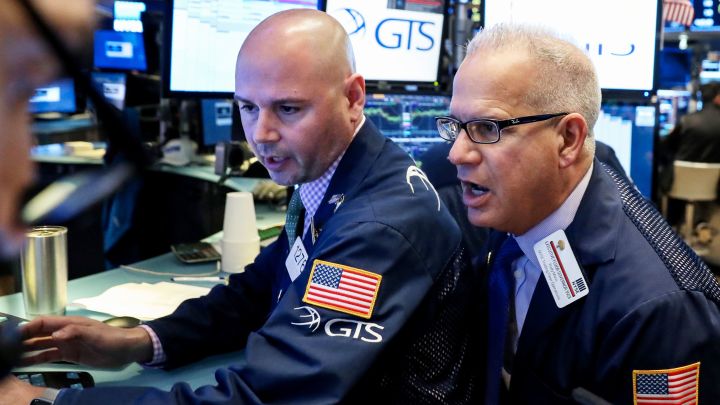 He’s pinning his bullish case on a Federal Reserve that may not be as aggressive in raising interest rates in 2019.

“I think they’re prepared not to hike any time soon,” the fund manager said Friday on CNBC’s “Trading Nation. ” He added: “They’re going to be quite patient, and that’s going to help equities over the course of 2019.”

Chiavarone blamed the market turmoil seen late last year on the Fed, which he said gave Wall Street mixed messages on its monetary policy. However, he doesn’t see it anymore as an issue that’s hanging over the market.

According to Chiavarone, doing nothing will translate into upside — especially for dividend stocks since they’re tied so closely to rising interest rates. Markets were expecting increasingly higher interest rates “until the end of days,” said Chiavarone. “That’s not going to happen.”

He also sees cyclical groups such as energy, industrials and materials, which got hammered last year, emerging as winners.

Chiavarone highlighted small caps as the third struggling group positioned for solid gains. The Russell 2000, which tracks small caps, is down 14 percent over the last six months.

“Fifty percent of their debt is variable rate. So, they’re very vulnerable in a rising rate environment,” he noted.

And, finally, he named emerging markets as the fourth area that will likely see relief. The group has tumbled 17 percent over the past 52 weeks.

“EM [emerging markets] underperformed the S&P by 20 percent last year going into the market high, ” Chiavarone said. The U.S.-China trade dispute, however,  “is still a concern we have to work through, but the fact that the Fed could be slower — that could take pressure off the dollar and help EM recover a little bit.