Probability of a recession rises to the highest in 7 years: WSJ Survey 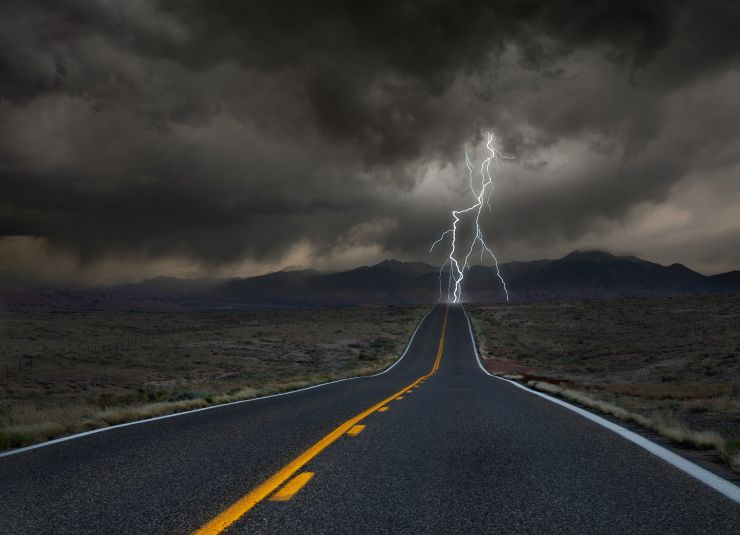 The odds of a recession have grown to the highest level in seven years, according to a monthly poll by The Wall Street Journal.

Economists surveyed by the Journal are seeing on average a 25 percent chance of a recession within the next 12 months, the highest level since October 2011 and up from just 13 percent last year.

The heightened probability came from a slew of worries including the ongoing trade dispute with China, rising interest rates and the massive equity sell-off in December that led to stocks’ worst year since the financial crisis, the survey revealed.

The outlook for 2020 is even dimmer with 56.6 percent of the economists foreseeing a downturn to start in the presidential election year. The Journal surveyed 73 economists from Jan. 4 to Jan. 8.

About 84 percent of the forecasters see a worsening U.S. economy, which is about the same level in December but higher that only 53 percent in October. The survey showed the economists are concerned about a shocking factor like an intensified trade war that would “trip up stock markets, prompt businesses and consumers to shy from spending and cause financial conditions to tighten, driving the economy down.”

CNBC’s latest Fed Survey showed a similar trend with the chance of recession rising to 23 percent, the highest level of the Trump presidency. The 43 respondents, including economists, fund managers and strategists, lowered their outlook for economic growth and Fed rate hikes — with some even flirting with the idea of a rate cut in 2019.

The stock market has rebounded in the new year on the optimism towards a trade deal between Beijing and Washington. The S&P 500 is up more than 3 percent year to date, recovering from its worst December since the Great Depression.