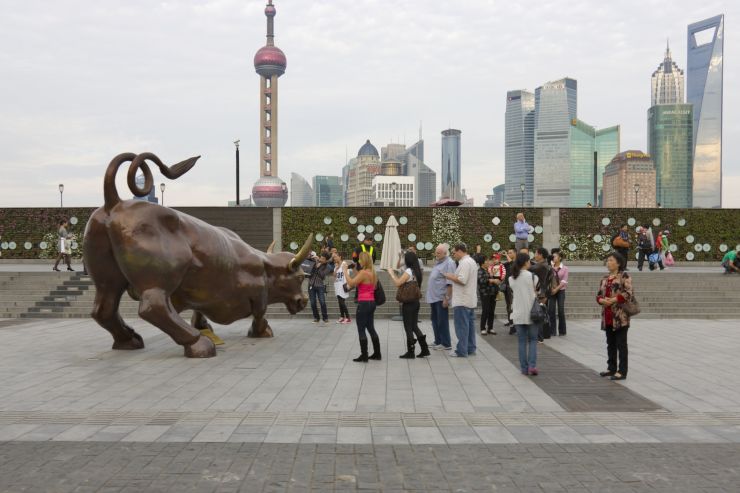 Asian markets have hit the bottom and will likely turn around in 2019 due to China’s expansionary monetary policies to help spur economic growth, a Morgan Stanley strategist said on Thursday.

Broadly, for the markets, “that’s got to be positive when China is easing,” Garner told CNBC on Thursday.

Beijing is beginning to ease monetary policy “in really quite a major way,” Garner said.

Other measures taken by Beijing to boost economic activity include lowering property mortgage rates in some cities and the rollout of a policy tool — known as the targeted medium-term lending facility, that’s aimed at encouraging loans to small and private firms, he noted.

Morgan Stanley recently upgraded its call for emerging market stocks from “underweight” to “overweight” for 2019, while U.S. equities were downgraded to “underweight.”

The cycle is shifting favorably for the Asian markets, particularly in China, said Garner.

He said markets in Asia already “reached their troughs” in late October or early November and that the investment bank is “outright bullish on markets out here” in the region.

Many investors are jittery due to the recent slide in the U.S. markets, but there’s been “so much focus on the S&P and its decline, I think that people are largely missing that turning point in our markets,” said Garner.

Morgan Stanley expects large emerging markets such as China, India, Indonesia and Brazil to perform well in the second half of the year.

“Their acceleration will be in stark contrast to the deceleration underway in the U.S.,” said Garner.