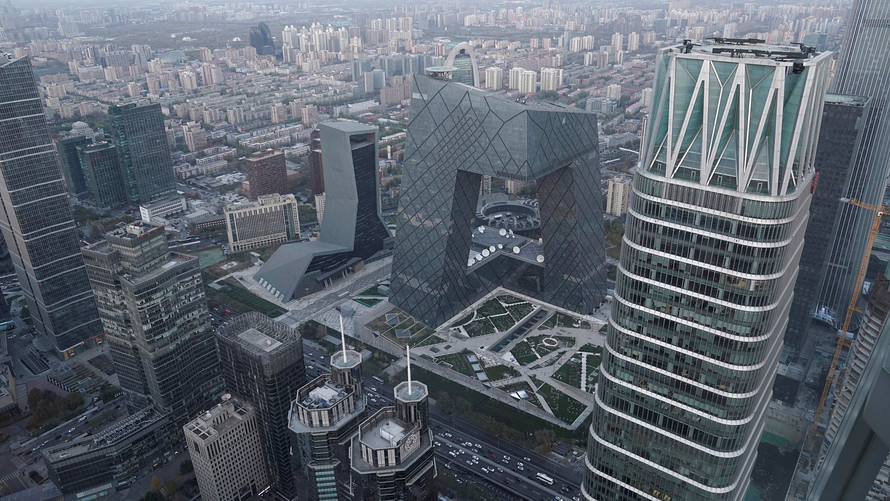 Economic data in Asia weighed on stock markets across the region Friday, clipping the previous two days of gains.

China’s industrial-production growth slowed to 5.4% in November, the lowest number since the start of 2016, when economic sluggishness sent global markets swooning. Meanwhile, China’s retail-sales increase was 8.1%, the least in 15 years, data provider Wind said. Only fixed-asset investment showed improvement by posting a 5.9% increase for the year through November, versus a 5.7% increase in 2018’s first 10 months.

Japan’s Nikkei 225 NIK, -2.02%  slid 2%. Sentiment among Japan’s large manufacturers was unchanged in the three months to December, a central bank survey showed Friday, although they were cautious about their business outlook.

The main index measuring large manufacturers’ sentiment was at plus 19 in the October-December period, matching the level marked in the previous September survey, according to the Bank of Japan’s quarterly tankan survey. The reading was higher than a forecast of plus 17 by economists polled by data provider Quick. The index represents the percentage of companies saying business conditions are favorable minus those saying conditions are unfavorable.

But the tankan showed the headline index is expected to decline to 15 in the next three months, indicating that businesses are cautious about their outlook.

“An adverse wind from abroad is becoming stronger,” said Tsuyoshi Ueno, an economist at NLI Research Institute. “The escalating U.S.-China trade dispute accelerates the deterioration in exports” from Japan, he said, because the tensions would hurt overall demand from Chinese businesses.

Hong Kong stocks joined others in the region in falling as two days of broad gains slammed into reverse. As risk sentiment has cooled anew across asset classes in Asia, the Hang Seng HSI, -1.62%   and China Enterprises HSCEI, -1.87%   indexes fell 1.6% or more each. Tencent 0700, -3.08%   shed 3% to erase the week’s gain while Macau casino stocks also fell. PetroChina 601857, -0.26%  rose slightly initially, then fell, following Thursday’s jump in oil prices, which also reversed some in Asian trading.

This story was compiled from Dow Jones Newswires reports.