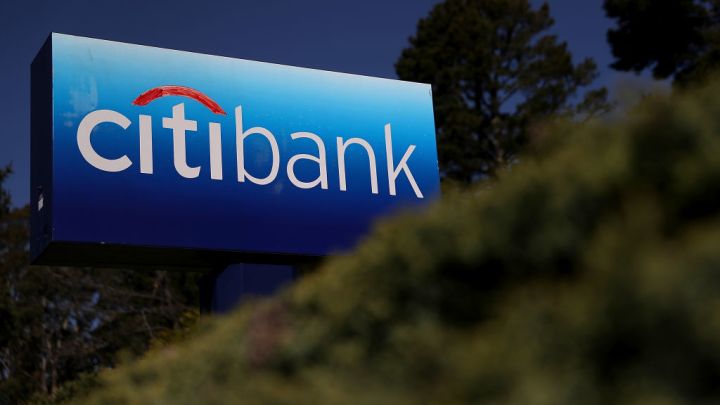 American banking group Citi said their corporate clients have started making adjustments to their supply chains due to the trade war between the U.S. and its trading partners.

Citi’s treasury and trade solutions business in Asia conducted a poll with 64 companies. Those firms are among the bank’s largest trade clients in the region, and they come from within Asia and other countries in Europe, Middle East and Americas.

The poll, conducted in early November, found that more than half of those companies have plans to adjust their supply chains, which include shifting manufacturing sites or investing in new ones to circumvent additional tariffs that the U.S. and its trading partners — including China and the European Union — have imposed on each other.

A supply chain is a network between a company and its suppliers to produce and distribute the firm’s products.

Citi can’t name those companies and their specific plans, but said some of their clients are shifting part of their network to Southeast Asia. Nearly three-quarters of the firms polled expect global trade tensions to prolong, with discussions between the U.S. and China to last more than a year.

Half the companies polled said their supply chains were already affected by the tariffs, while the other half expect to see some impact next year.

“This client poll underlines how companies are already proactively adjusting to the realities of the trade tensions,” Rajesh Mehta, the bank’s head of treasury and trade solutions for Asia Pacific, said in a statement.

Citi’s poll came as more companies globally have made decisions to adjust their production network amid an escalation in trade tensions worldwide.

Harley-Davidson announced in June that production of motorcycles shipped to the European Union would be moved out of the U.S. to other international facilities. The American motorcycle manufacturer estimated that the EU’s retaliatory tariffs on U.S. imports would cost the company $90 million to $100 million a year.

In Asia, Chinese firms have also started to feel the pressure from rising tensions, with various media reports pointing to companies moving factories from China to other low cost locations — such as in Southeast Asia.

Citi said the shift to Southeast Asia has resulted in an increase in trade within Asia even as tensions between China and the U.S. threaten to reduce business activity. The expansion of trade activities in the region helped push the bank’s revenues linked to intra-Asian trade up by more than 20 percent this year.

That growth has helped Citi’s global treasury and trade solutions business to register its 19th consecutive quarter of growth in July to September this year, expanding by 4 percent year-on-year to $2.3 billion.

Citi’s treasury and trade solutions business is one of its largest revenue contributors under the bank’s institutional clients group, which also includes corporate and investment banking, markets and private banking.