Asia stocks, currencies down as US-China tariffs kick in 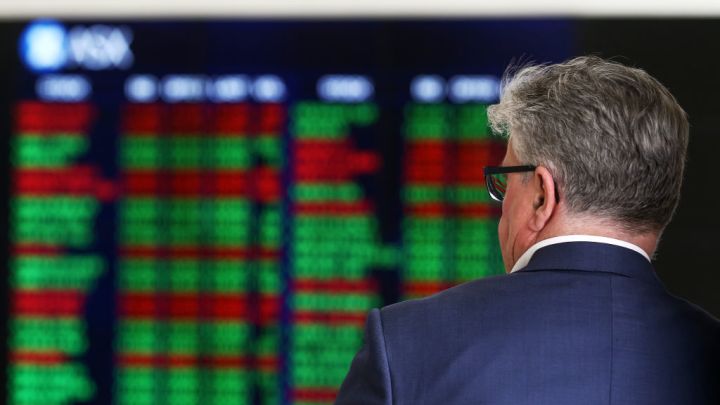 Australian and Hong Kong markets were broadly negative on Monday, following tariffs between the U.S. and China that kicked in.

The ASX 200 recovered from its earlier losses but still closed 0.12 percent lower at 6,186.9, with the heavily weighted financial sector shedding 0.11 percent. Commonwealth Bank of Australia slid by 0.51 percent, while AMP’s stock lost 1.24 percent.

Rare earths miner Lynas saw its stock make a slight recovery but still ended the trading day lower by 18.33 percent, after the company announced earlier that it was aware of media speculation surrounding a possible review of its operations in Malaysia.

In the Greater China region, Hong Kong’s Hang Seng index slid further as it traded lower by 1.69 percent as of 3:05 p.m. HK/SIN, with property developer Country Garden’s stock still down by 6.27 percent.

The markets in Japan, South Korea and China were closed for public holidays on Monday.

The U.S.-China trade war remained in focus Monday, with tariffs from both parties going into effect at 12.01 p.m. HK/SIN. Washington had announced 10 percent duties on $200 billion of Chinese imports, which prompted Beijing to respond with tariffs on $60 billion of U.S. goods. On Friday, the Wall Street Journal reported that China had called off planned trade talks with the U.S. in the wake of a new round of duties.

“The markets have started the week on the back foot after China pulled out of scheduled talks with the US just hours before the next round of tit for tat tariffs are due to be introduced,” said Rakuten Securities Australia in a morning note.

The U.S. dollar currency index, which tracks the greenback against a basket of currencies, was at 94.289 as of 3:14 p.m. HK/SIN, remaining slightly stronger as compared to its performance in the morning of Asian trade.