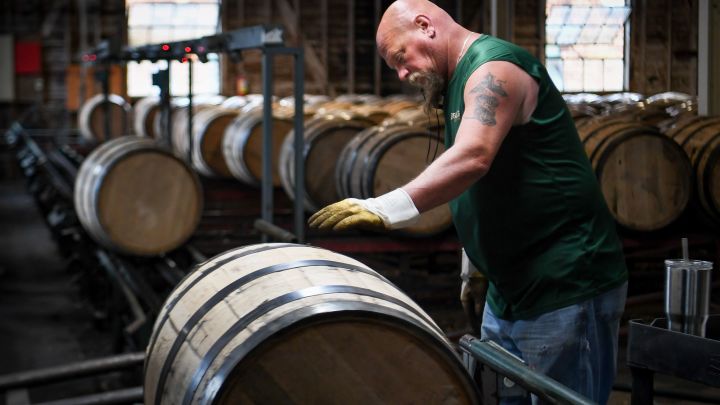 U.S. small business optimism surged to a record in August as the tax cuts and deregulation efforts of President Donald Trump and the Republican-led Congress led to more sales, hiring and investment, according to a survey by the National Federation of Independent Business.

The NFIB Small Business Optimism Index jumped to 108.8 last month, the highest level ever recorded in the survey’s 45-year history and above the previous record of 108 in 1983, set during the second year of Ronald Reagan’s presidency. The August figure was up from a 107.9 reading in July. 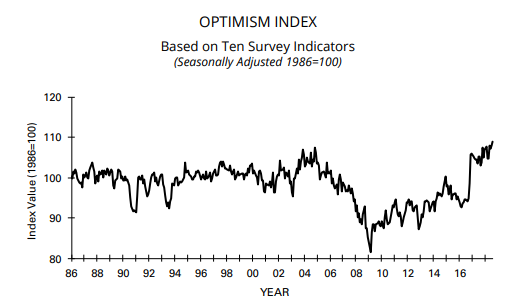 The NFIB noted record readings for job creation plans and the amount of owners saying it was a good time to expand. Capital spending plans were the highest since 2007.

“Today’s groundbreaking numbers are demonstrative of what I’m hearing everyday from small business owners – that business is booming,” said NFIB President and CEO Juanita D. Duggan, in a press release Tuesday. “As the tax and regulatory landscape changed, so did small business expectations and plans.”

Small businesses have been a key beneficiary of Trump’s economic plans. The U.S. economy expanded by 4.2 percent in the second quarter, the fastest pace in nearly four years.