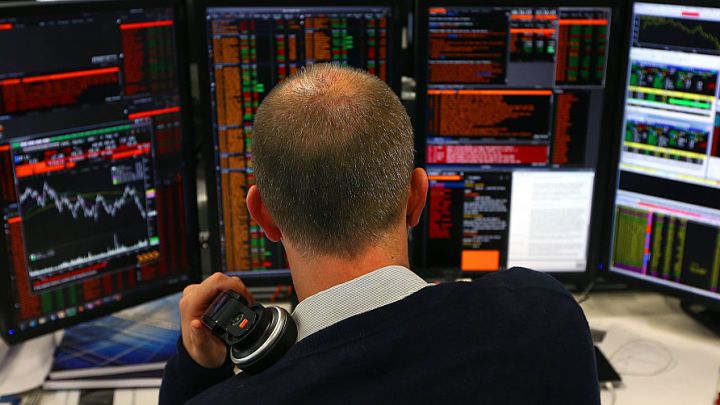 European stocks closed lower on Friday as investors reacted to corporate earnings, fresh turmoil in Turkey and the ongoing trade war between the U.S. and China.

Negative trade came as the euro dropped sharply against the dollar, following reports that the European Central Bank (ECB) is concerned over the impact of a weak Turkish lira on European lenders.

The Financial Times said that France’s BNP Paribas, Italy’s UniCredit and Spain’s BBVA could be particularly impacted by the ongoing depreciation of the lira. Most banking stocks ended the session in the red.

On the earnings front, Novozymes’ stock underperformed throughout the day, closing 3.3 percent to the downside. The biotech firm’s second-quarter results missed expectations.

Elsewhere, Sports Direct has bought all the U.K. stores, stock and brand of House of Fraser. The deal cost $115 million. Shares of Sports Direct fell slightly on the news.

In the U.S., stocks fell on Friday as geopolitical concerns pushed the Turkish lira to a record low against the dollar.

Traders have remained on edge after China matched the most recent round of U.S. tariffs with 25 percent levies of its own, targeting $16 billion worth of American goods.

Gross domestic product (GDP) figures out Friday morning showed the U.K. economy growing 0.4 percent in the second-quarter of the year.