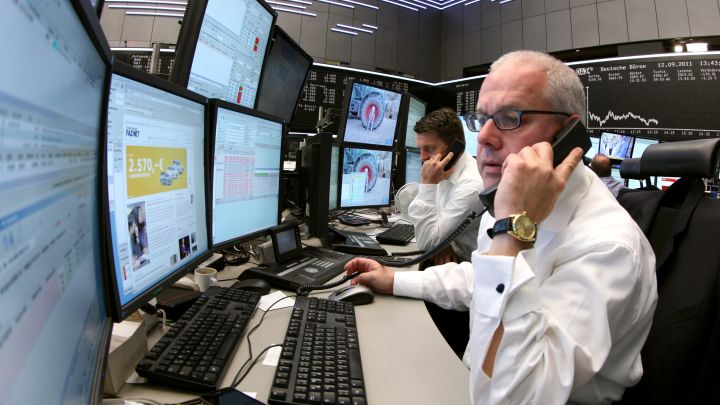 The pan-European Stoxx 600 closed 0.6 percent higher with all major bourses and most sectors in positive territory.

The French CAC and U.K. FTSE were both near to 1 percent above the flat line. Meanwhile, the basic resources sector as a whole rallied to close roughly 2 percent higher.

Europe’s autos stocks were also among the top performers, ending the session 1 percent higher thanks to earnings news. The sector had been trading up by an even greater margin earlier in the day. German auto supplier Schaeffler reported a rise in first-half net profit and increased its 2018 revenue guidance for its industrial division. Shares of Schaeffler pushed higher during Tuesday’s trade to close 8.3 percent higher, topping the Stoxx 600.

At the other end of the spectrum, Europe’s technology sector closed 0.3 percent lower, dragged down by French IT services provider Atos. Its stock ended trade over 10 percent lower.

Meanwhile, Commerzbank posted stronger-than-anticipated net profit in the second quarter on Tuesday. But the lender warned of higher costs to its corporate clients this year amid “intense competition.” It was the poorest performing bank in the sector, with shares ending the session 1.5 percent below the flat line.

Shares of Danish jewelry maker Pandora slumped to the bottom of the European benchmark after it slashed its guidance for 2018. The company now expects revenue to increase between 4 and 7 percent in local currency this year, having previously expected between 7 and 10 percent. Pandora’s latest profit warning comes just a few months after the firm revised its mid-term targets. Shares of the Copenhagen-listed stock tanked to close 24 percent down at the end of the day.

In the U.S., stocks rose as the S&P 500 moved closer to a record high set earlier this year, boosted by strong corporate earnings that offset worries around global trade.

Trade tension continues to loom over markets.China Daily, the official newspaper controlled by Beijing, said on Tuesday that President Donald Trump’s claim to winning the ongoing trade war between the two due to a fall in Chinese stocks was “wishful thinking.” China’s two largest bourses, the Shanghai composite and the Shenzhen composite, have lost a quarter of their value since the start of the year.