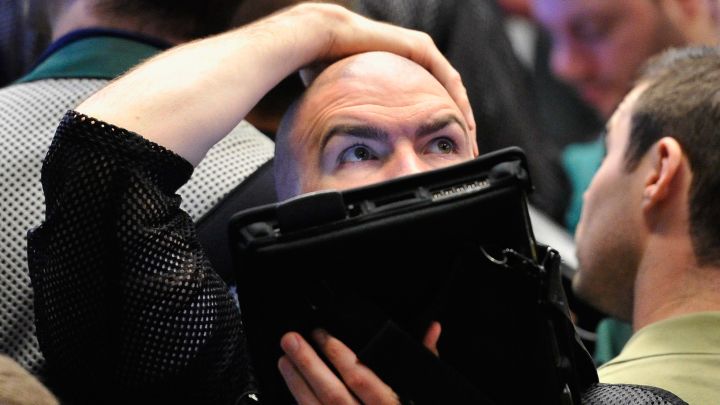 Zachary Karabell is concerned there’s too much fear on Wall Street, based on one particular question from his clients.

“It’s ‘why aren’t the markets going down because there is so much negative news,'” the River Twice Capital president told CNBC’s “Trading Nation” on Friday.

He saw it as a glaring signal that Wall Street is holding onto a “widespread assumption” that the markets should be doing worse, because of the uncertain political and geopolitical climates.

The latest jitters include President Donald Trump’s rhetoric suggesting his trade war may evolve into a currency war.

“I’m sure many people obviously disagree, [but] that there is more fear in words rather than fear based on actions,” Karabell said. “People are kind of undervaluing earnings. They are undervaluing fundamentals relative to that fear.”

The Dow Jones Industrial Average and S&P 500 Index failed to end the week in the green, posting their first back-to-back losing streaks in a month.