Small-business hiring falls to lowest level in over 7 years 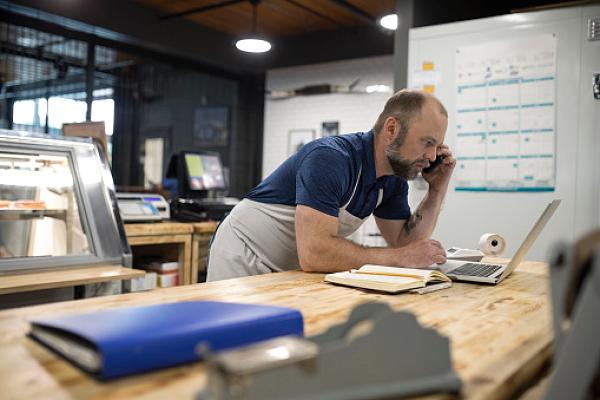 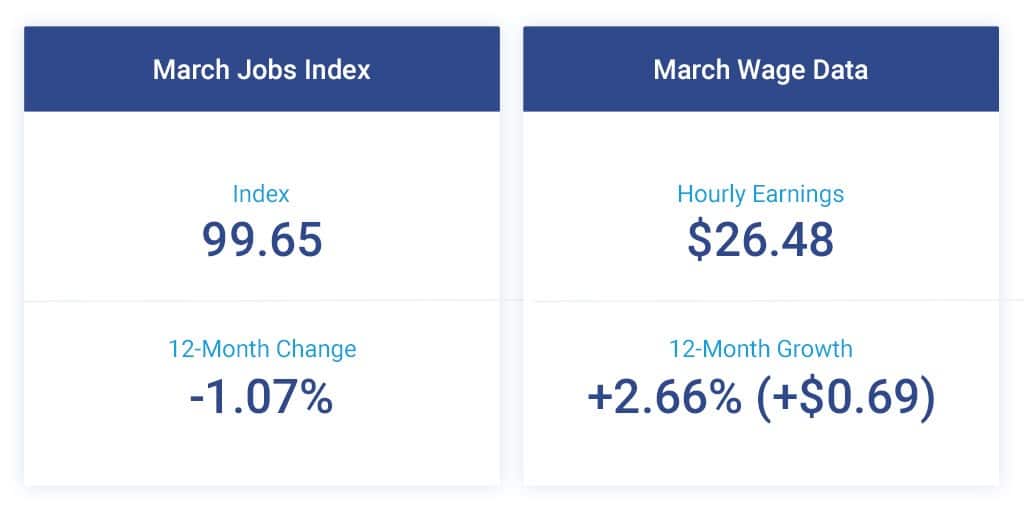 “Small business job growth slowed slightly yet again, to its lowest point in more than seven years,” James Diffley, chief regional economist at IHS Markit, said in a statement accompanying the report. “This could be the beginning of accelerating wage growth to attract more employees.” 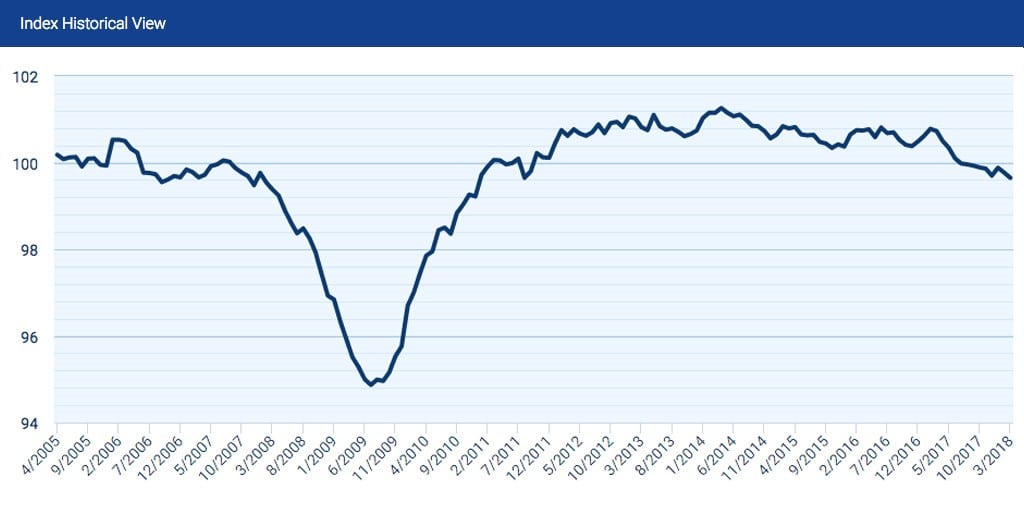