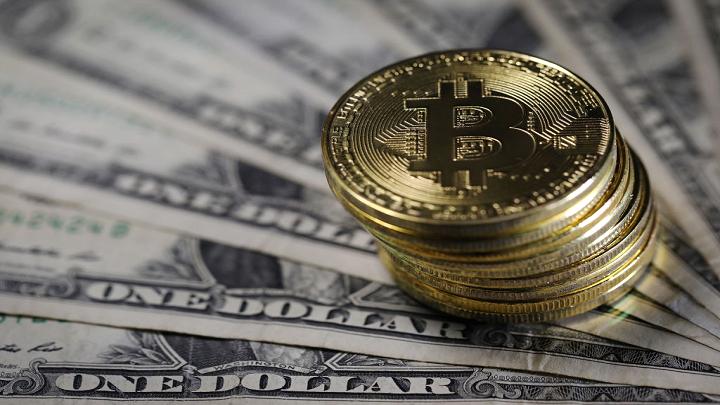 Cryptocurrencies have attracted investments from the ultra-rich around the world even though they may lack sufficient understanding of the technology behind the asset class.

Around 21 percent of respondents in an annual survey of wealth advisers and private bankers said their clients increased investments in cryptocurrencies in 2017, according to the latest Wealth Report by Knight Frank.

“In a separate question, we asked about their understanding of blockchain and there’s still a huge amount of misunderstanding about blockchain,” Nicholas Holt, Knight Frank’s head of research for Asia Pacific, told CNBC on Wednesday.

“So, although people are getting on the train about investing in cryptocurrencies, perhaps there’s not a full understanding of what this could mean to their wealth portfolio,” he added.

Blockchain — referring to distributed ledger technology that allows transactions to be recorded and maintained — is behind cryptocurrencies such as bitcoin, which made headlines last year due to their huge and rapid swing in prices.

Some have sounded warnings on cryptocurrency, saying that bitcoin, for instance, may not maintain its value. Several countries have also stepped in to ban trading or the usage of cryptocurrencies. But the increased popularity of digital currencies led to the launch of bitcoin futures in the U.S.

Still, the ultra-rich seemed to prefer parking their wealth in stocks and properties, the Knight Frank report showed.

“That’s not surprising due to the fact that equities did very well last year,” Holt said. “And property still remains the cornerstone of most wealthy individuals’ portfolios, accounting for up to 50 percent in many portfolios.”