Global markets may be a sea of red, but experts say solid economies lie below 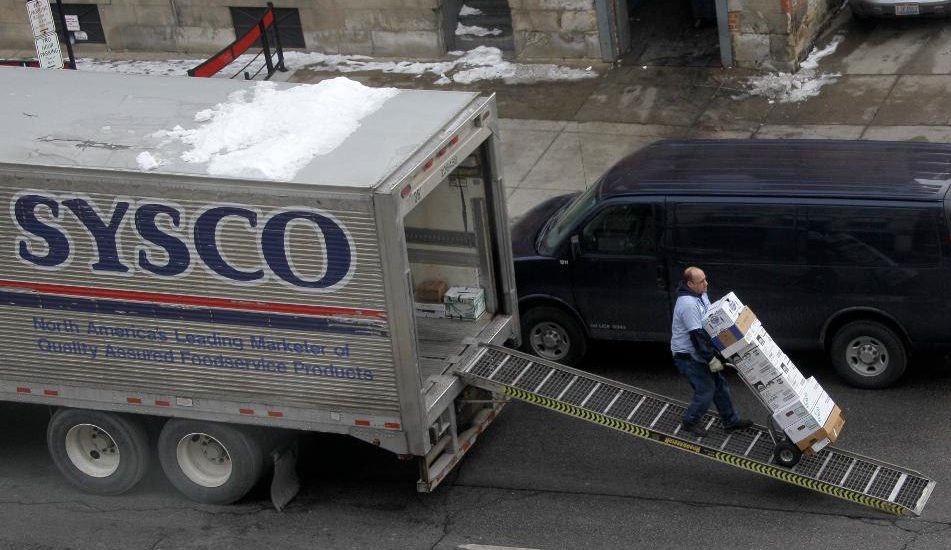 Investors will hunt for value after markets rout  3 Hours Ago | 01:42

It wasn’t that long ago that the prediction of a lasting “synchronized global growth” was made.

The ongoing widespread sell-off in global markets may lead some to question that narrative, but it’s a story that still rings true underneath the sea of red, analysts and investors said.

The weakness in stocks over the last few days was triggered by fears that interest rates could climb faster than expected. Key U.S. indexes — the Dow Jones Industrial Average and the S&P 500 — erased their gains for the year, leading slumps in Europe and Asia.

Major money managers, however, sought to calm investors because fundamentals underpinning strong global growth persist. Given that markets have rallied for most of last year, the current slide in share prices is merely a much-awaited dip in a long-running climb, they added.

“Nothing has changed fundamentally,” Suresh Tantia, investment strategist at Credit Suisse, told CNBC on Tuesday. “If you look at economic data coming out of U.S. or Europe or Asian markets, it’s very strong. The earnings season in U.S. has also been very strong.”

If growth is strong, why sell stocks?

Within the strong global growth story, the part that’s spooking markets now is signals that inflation will rise — that could increase the pressure on central banks to hike interest rates at a quicker pace.

Expectations of higher rates are typically accompanied by a drop in bond prices. On that front, the benchmark 10-year U.S. Treasury yield hit its highest in four years of 2.885 percent overnight Monday, U.S. time. (Bond yields move inversely to prices.)

But most analysts said they don’t expect the Federal Reserve — the first among central banks to hike rates — to “overtighten” its monetary policy.

“We do not think interest rates pose a major threat until the 10-year Treasury yield exceeds 3.25 percent and we do not expect the Fed will overtighten,” Tuan Huynh, Asia Pacific chief investment officer for Deutsche Bank Wealth Management, wrote in a note.

Others attributed the sell-off to computer-programmed trading on Wall Street, not a change in economic fundamentals — reinforcing the view that global growth could still last throughout 2018.

What does that mean for Asia?

In 2013, markets across Asia went into the red after higher U.S. interest rates led investors to pull their funds out of the region. But such capital outflows are unlikely to happen this time, as emerging economies in Asia are now stronger and more attractive to investors.

The current dip in global markets could actually give investors an opportunity to buy into Asian stocks and bonds, analysts said. They pointed to analysis showing Asian shares still have room to run and they are cheaper than their U.S. peers.

Asian bonds, too, could attract investors given that the region’s issuers are “still healthy,” said Fidelity International.

“Most of the large Asian bond holders have beefed up their cash reserves towards the end of 2017, partly because of concerns around the upwards trajectory of the U.S. rates, partly in reflection of an heavy new issuance pipeline, in particular from China,” Luc Froehlich, Fidelity’s head of investment directing for Asian Fixed Income, told CNBC in an email.

A “healthy cash pile” means that “large bond holders are not forced to sell in the weakness and push prices lower,” he added.

As the Bank of Japan Governor Haruhiko Kuroda said on Tuesday, fundamentals in developed economies — Japan, the U.S. and Europe — remained in “very good shape.”

According to experts, that means the sea of red across global markets should eventually reverse course and allow investors to reap returns.

“From a macroeconomic standpoint, there has not been such strong and synchronised growth momentum since before the great financial crisis and we believe this framework will continue to be highly profitable for risky assets,” Swiss investment manager Unigestion said in a note.