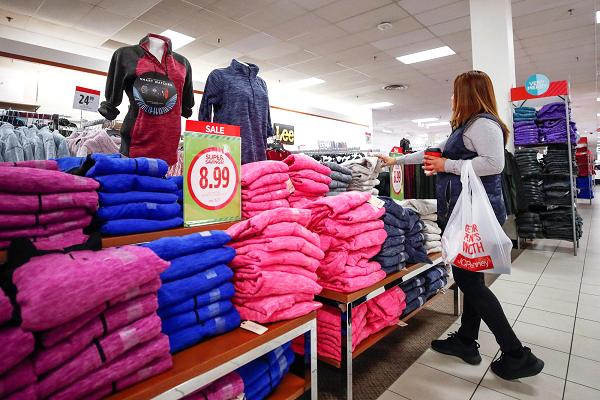 The University of Michigan’s survey of consumer attitudes for January slipped to 94.4, after falling to 95.9 in December. Economists polled by Reuters expected the reading to increase to 97.

The preliminary January reading saw consumers have a less favorable view of the current economic conditions than in December.

“The disconnect between the future outlook assessment and the largely positive view of the tax reform is due to uncertainties about the delayed impact of the tax reforms on the consumers,” Curtin said in a statement.