We can get 3% GDP growth this year, but it’s ‘a one-hit wonder,’ JP Morgan strategist says 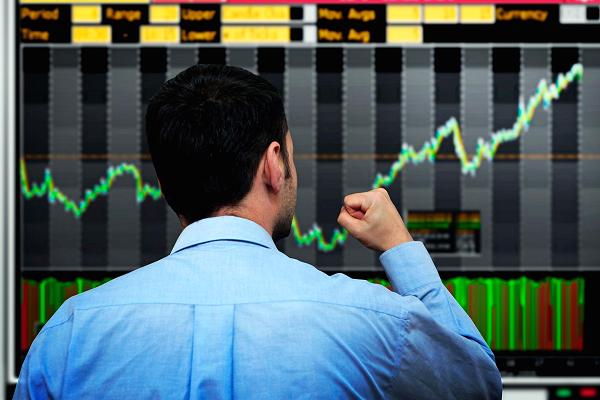 The U.S. is capable of reaching of 3 percent GDP this year, but growth is likely to slow after that, strategist David Kelly told CNBC on Tuesday.

Productivity “really is the key,” said Kelly, chief global strategist at J.P. Morgan. The unemployment rate could “go down to its lowest level since 1969. Three-point-four percent by the end of the year. But if we get there, that’s really as low as it’s going to go. So, growth will have to tapper out at 2 percent next year.”

“In other words, we can get 3 percent growth, but it is a one-hit wonder,” Kelly said in the interview on “Squawk on the Street.” “One year of 3 percent and 2s for as far as the eye can see.”

The Commerce Department reported last month that the U.S. economy grew at its fast pace in more than two years in the third quarter, expanding at a 3.2 percent annual rate

Kelly also said it’s reasonable to expect the stock market to have a correction after 2017’s record run. The Dow, S&P 500 and Nasdaq had their best years in four years.

“The average correction in about any given year is 14 percent,” Kelly said, “and we’ve been very far from that in the last year. But it’ll get more interesting as the year goes on.”

Also on “Squawk on the Street,” strategist Jim Paulsen said the stock market rally could be “even more impressive” than last year. But he also predicted a correction in 2018.

“Who knows how high it’ll go before it corrects,” he added.