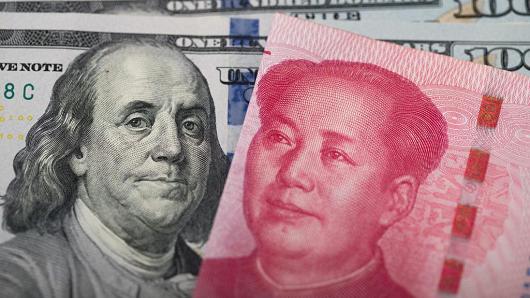 China’s Ministry of Finance has already attracted over $10 billion in orders, including interest from joint bookrunners, for its proposed $2 billion sovereign U.S. dollar bonds offering launched this morning.

The offering, China’s first in U.S. dollars since 2004, will be split into two equal $1 billion tranches.

The proposed unrated bonds are expected to be included in JPMorgan’s EMBI post seasoning. This means that many emerging-market funds will have to buy them to track the benchmark, even though the securities are unrated.

The bonds will not be subject to any individual or enterprise income tax or stamp duty in mainland China nor to stamp duty in Hong Kong.

Moreover, the Hong Kong government is studying the possibility to extend the scope of the profit-tax exemption to cover non-renminbi (including U.S. dollar) sovereign bonds issued by the Chinese government, with a positive outcome likely to be granted before first the coupon date, according to the term-sheet.

Hong Kong investors who participate in the bond sale were assured a corporate tax rebate to the level they had invested, Dow Jones said, citing remarks made by the Paul Chan Mo-po, the city’s financial secretary.

The Reg S notes, to be listed on the Stock Exchange of Hong Kong, are expected to price today.

Proceeds will be used for general governmental purposes.

The MoF, in a statement posted on its website on Tuesday, has said the offering is mainly intended to bolster further the opening up of the country’s financial system and to help set a pricing benchmark for China’s foreign currency bonds.