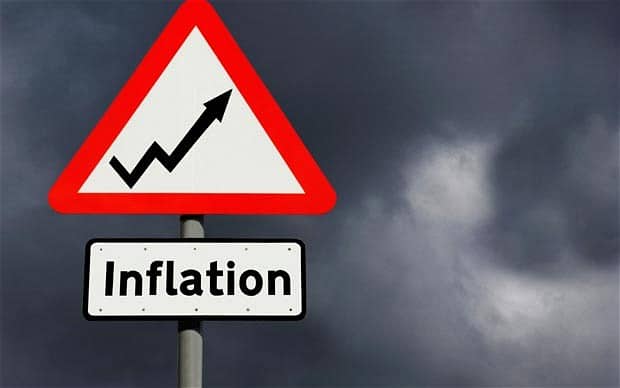 Surprisingly low inflation and a trio of hurricanes that will muddle U.S. economic data have not dissuaded one of the Federal Reserve’s most influential policymakers from expecting the central bank to continue gradually raising interest rates.

New York Fed President William Dudley on Friday largely restated his confident take on the U.S. economy, arguing that the falling dollar and an unemployment rate that dipped last month to its lowest level since 2001 were reasons to keep tightening monetary policy.

“Even though inflation is currently somewhat below our longer-run objective, I judge that it is still appropriate to continue to remove monetary policy accommodation gradually,” he said in prepared remarks for a speech at a conference in Brooklyn.

He noted that financial conditions “have eased rather than tightened” even as the U.S. central bank has raised rates three times in less than a year.

Dudley is a permanent voter on policy and a close ally of Fed Chair Janet Yellen, whose term as head of the central bank expires in early February.

Market expectations are high that the Fed will hike rates again in December, though investors are more skeptical of the Fed’s forecasts of roughly three more hikes next year.

Dudley suggested he would be open-minded about the economic data, and especially inflation readings, for the next several months due to temporary factors weighing on prices and also the hurricanes that struck the United States over the last 40 days.

Addressing the Council for Economic Education’s financial literacy conference, he repeated he was surprised that inflation has remained below a 2 percent Fed goal, adding he hoped for clarity as to why “over the coming months.”